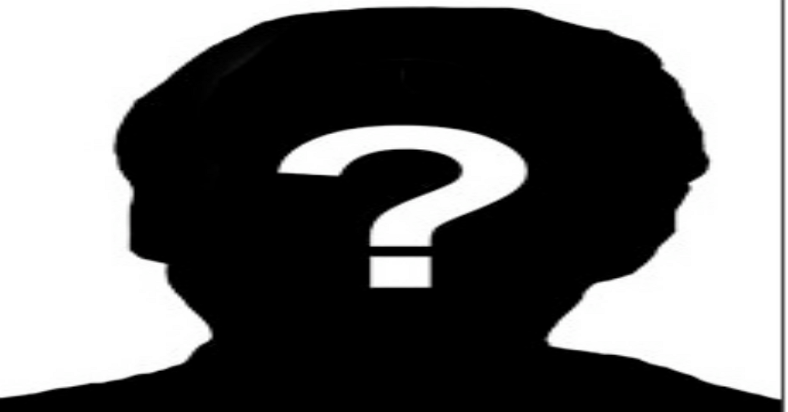 Oh dear, oh my, we have a problem fellow members of the Undead Author Society. Search high and low, in dark Ryleh and distant Pengaga, you will find no trace of Dr. Eben Spencer. All my sources indicate that Dr. Eben Spencer is a persona sprung from the dreams of Mr. Lovecraft himself, a civil war doctor who uncovered some monstrous alien flesh. So, I will be cobbling together what I can of Dr. Eben Spencer, and the possibilities his dream flesh may have.

The dream’s summary I’ve found is as follows: Lovecraft refers to a dream in which he saw himself as Dr. Spencer, an army doctor who discovered strange organic remains of an unknown race home from a local healer.

Dr. Eben Spencer is formed by Mr. Lovecraft, and Mr. Lovecraft is him during the dream. So, as we must start somewhere, we will say that Dr. Spencer was from Providence, Rhode Island, the city and land that the good Mr. Lovecraft so adored. Rhode Island’s most important and well documented regiment was then 7th Rhode Island Infantry. This could be a possible deployment for the good doctor. The 7th participated in Fredericksburg, Vicksburg, Jackson, Spotsylvania, North Anna, Cold Harbor, Petersburg, Weldon Railroad, Poplar Spring Church, and Hatcher’s Run. After Fredricksburg, food and money were scarce.

Of course, Dr. Spencer has to become…well, a doctor. Sources tell me that this was a rather simple task, though becoming a competent one was difficult. Some sources cite apprenticeships, some went through foreign schools, some stayed in the states. For an anglophile, like Mr. Lovecraft, the middle option is most appealing. Mr. Lovecraft haunted Europe with horrible cults and traditions of dark magics, so there is much to be mined. Granted, perhaps the infamous Miskatonic provided the education for Dr. Eben Spencer, that was finished later. Or perhaps he was an eccentric.

To further the strangeness of the doctor, we could place him in one of the medical factories, creating pharmaceuticals and equipment for the field deployment. These would be a strange place, certainly, to find blobs of alien flesh. But…well, the war was not guaranteed. What lengths would either side go to achieve victory? The Colder War touches on this, albeit with a focus on the Cold War.

There are some plots that ought to be avoided, however. Dr. Herbert West has been touched, as have zombies in general. Reviving the dead is a fascinating practice, but we have touched it. There may be more to gain from betrayal at the hands of one’s creation, and of course there must be a source for this mysterious sample (Nyrlanhotep seems especially suited for such a role, hateful teacher that he is). We know he has haunted the America’s, active in Salem and Arkham. Sorcerers and witches haunt that area as well. Perhaps a disillusioned Dr. Spencer seeks out such vile methods to win the war. Or seeks to prevent rebels and Confederates from doing so. 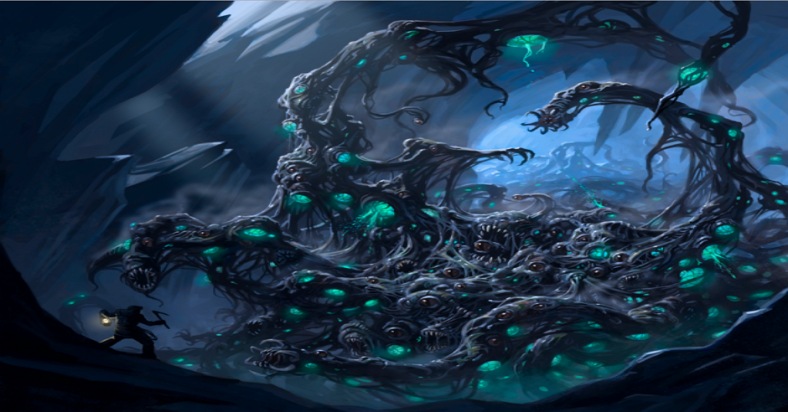 The strange blob also mentioned in the dream, however, is akin to a shoggoth  and betokens terrible things. A shoggoth, for those unawares, is a creation of an Elder Race and are biological machines. Created as slaves, Shoggoths eventually rebelled and devoured their masters. They are terrifying creatures, declared unreal by the might Abdul Alhazered (Who, it must be noted, did not say such things about Great Old Ones or other creatures). Shoggoths are often blobs of organs and flesh, shifting between what is necessary at any time. If such a thing was found by Dr. Spencer, in any war scenerio, it would imply that something truly terrible has happened.

But discussion of the Earth’s lush history (and the Mythos’s take on it) will have to wait until another prompt (and there are plenty that deal with the prehuman ruins that liter the deserts and jungles). In the mean time, I stich together my Ebenzer. Perhaps he will emerge similair to the one found by The Writer and the White Cat and the UFO round up (The section on Roswell in Upstate New York).

One thought on “Who is Dr. Eben Spencer?”