The Story: Father And Son

Azathoth is a creature of some surprising clear description in the works of the Lovecraftian Mythos. Azathoth, epithets ranging from the Demon Sultan to the Nuclear Chaos to the Blind Idiot God, is the close thing the mythos has to a creator deity. From Azathoth spews forth all things madly and randomly, creation occurring out of his court on a whim. Azathoth is credited as having long gone mad, being now only entertained by his court of outer gods and their music and piping. Azathoth’s origins are perhaps as manifold.

The name holds many hints. One theory is that Azathoth derives his name from Azazel. Azazel is a desert demon or fallen angel who accepts the scapegoat for the sins of Israel, an angel thus involved to a degree in the purging of sin. Azazel is also credited, however, in Enochian texts as the creator of the weapons of humanity (in traditional mythic fashion, he gives men weapons and women make up). He was also there the father of some of the Nephilim, man-eating gigantic heroes that were destroyed in the flood.

Another theory suggests, particularly from the name Demon Sultan, that Azathoth derives from the story of Vathek. Vathek is an old Gothic story, that is distinguished in the setting and cosmology from other horror tales of the genre. Vathek is set in the court of a Caliph, and the predominant religion in imagery is Islam instead of Christianity. We named ‘Valley of Vathek” after the main character, and a full version of it can be found here. The connection between Vathek and Azathoth the Demon Sultan seems based primarily on it’s ending of profound suffering in the courts of hell rather than the expected elation. The punishment of the damned is a sort of blinding truth and madness.

Azazthoth, broadly speaking in the Mythos itself, is to a degree the supreme creator deity, credited with giving rise distantly through more famous children such as Yog Sothoth and Nyrlanhotep. More pressingly, his authority is somewhat supreme. His name alone cows multitudes of monstrous creatures

Azathoth bears a resemblance to the characterizations of a few more creators worth mentioning. Chaos/Kaos as creator of course resembles Azathoth, as an apparently unintelligent creator force. Hudun resembles him as well, with no perceivable senses. Instead Hudun simply exists, and is in fact slain by receiving senses in certain Taoist texts. The Gnostic Demiurge, a creator of reality who is blind to it’s true nature and has woven a nightmare realm from his own selfishness, has a passing resemblance as well, if only as a hostile creative power that seeks to trap mankind.

Azazthoth has one significantly literary reference that must be recalled however.

Azathoth’s name and title however, belie more horrifying insinuation. His name recalls an alchemcial term: Azoth, the primary substance of Creation in many branches of Western Occultism and alchemy. Described sometimes as the source of Solar fire and Lunar water. Azoth then is similar to primary material or chaos. But unlike those, Azoth persists at the core of everything. The thing that gives things their existence.

A depiction of Azoth

This presence is echoed by the title Nuclear Chaos. Now, in the post Hiroshima world, Nuclear has a very clear meaning as associated with radiation. And certainly, as horror iconography goes, radiation and nuclear weapons might be reflective of the destruction and perverting influence of the gods of Lovecraftian lore. But the Nucleus here meant something entirely different. It meant the core of something, it’s center and by extension it’s very being. The nuclear chaos alludes to Azathoth’s all pervasive nature that makes him more than a distant disorder. The madness that is Azathoth, the thing that is at the bottom and center of everything, giving existence to all things, is insane. Utterly idiotic and insane.

This is almost a horrible punchline to a nihilist joke, isn’t? It reads almost like something from Hitchhiker’s Guide to the Galaxy, or Goats. It’s a silly supposition, comically from the right angle. But we must labor to make this farce something almost horrifying. Restore some majesty it has lost.

So how to make this horrifying? Well, we might first abandon the primacy of the creature. Being trapped or happened upon by an absolutely mad and all powerful entity is itself rather terrifying, if full of humorous potential. The strange and disturbing effects that something omnipotent and foolish could do are rife with potential.

Or we could focus on the change wrought on such a being. How did Azathoth come to be in this state? What was it like, when the essence of the cosmos changed from what it was before? That has potential, but might be too abstract, and frankly too small in effect.

We could return to the notion of Azathoth as an inspiring source. Something that hasn’t been touched on that Lovecraft was fond of was the creation of arts in the wake of terrible beings. We discussed this somewhat, back in our discussion of wicked muses. The Demon Sultan has played that role in the past, particularly regarding The Music of Erich Zann. This might put further emphasis on the name’s hideous in someway, regarding perhaps its latent power inscribed into a poem or even a play (something like the King in Yellow perhaps?). 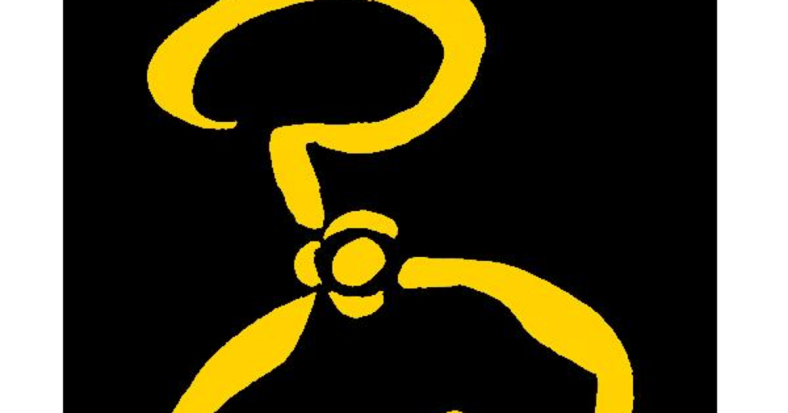 Azathoth as an infectious thing in reality, spreading and warping like a maddening rot, might be an approach to consider somewhat seriously. The story would need to begin with establishing the nature of reality as it is, and then gradually introduce the corrupting changes. Ideally, only our character notices these changes. Perhaps they are only changes in his perception, perhaps they are real. The changes will be such that whatever goals the lead was pursuing become increasingly impossible. Slowly, the world seems to drift away from his understandings and notions. Until, at last, he is isolated to a degree in an alien landscape. 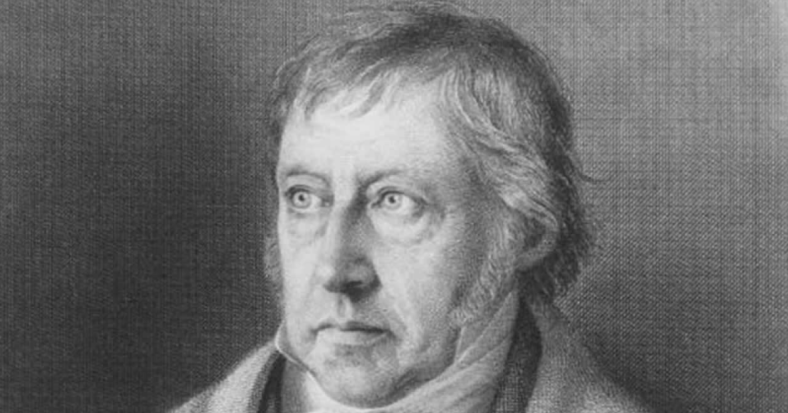 In this manner we might examine Azathoth as an anti-Hegelian conception of the universe. Hegel’s theory of history purports that the world spirit, the embodiment of …well, existence grows closer and closer to self knowledge through the synthesis of thesis and anti-thesis. Azathoth, who sits not only at the core of real space but at the center of the Dreamlands, and thus of both the waking and sleeping world, is the opposite. If anything, Azathoth is losing awareness, deluded by music and his own madness.

Of course, incorporating these ideas into a single story is hard. I suggest then a short vignette. A brief story of a decay to madness that has, at least on paper, another plot entirely. A story of a date, or of a confrontation with a father, or a bad day at work. A generally normal outline, that slowly decays both in the mind of the main character and in the outline overall. A place of insecurity can be magnified by the inclusion of a literally changing world. Albeit, at least physically, probably for the worst.

2 thoughts on “A Blind Idiot of A God”